The short answer is – it depends.  It depends on the types of assets in the estate and how these assets have been titled.  If all you have is a house and a bank account, then it is possible for you to utilize a Lady Bird Deed or a Transfer on Death Deed before your death, so that your house will transfer automatically upon your death -- without probate.  As long as your bank accounts are held with right of survivorship or payable on death, those will pass without probate, as well.  There are a number of assets that have beneficiary designations such as life insurance, annuities, investments, etc., and these all pass outside of probate.  In addition, no probate is necessary if ALL assets are titled into a trust.  But keep in mind, purposefully trying to avoid probate takes planning in advance. It is important to seek the advice of a lawyer who works in the areas of estate planning and probate.

Here’s the bottom line:  there is no requirement that you probate a Will no matter how much the estate is worth.  Wills need to be probated only if property cannot be transferred by some other means. 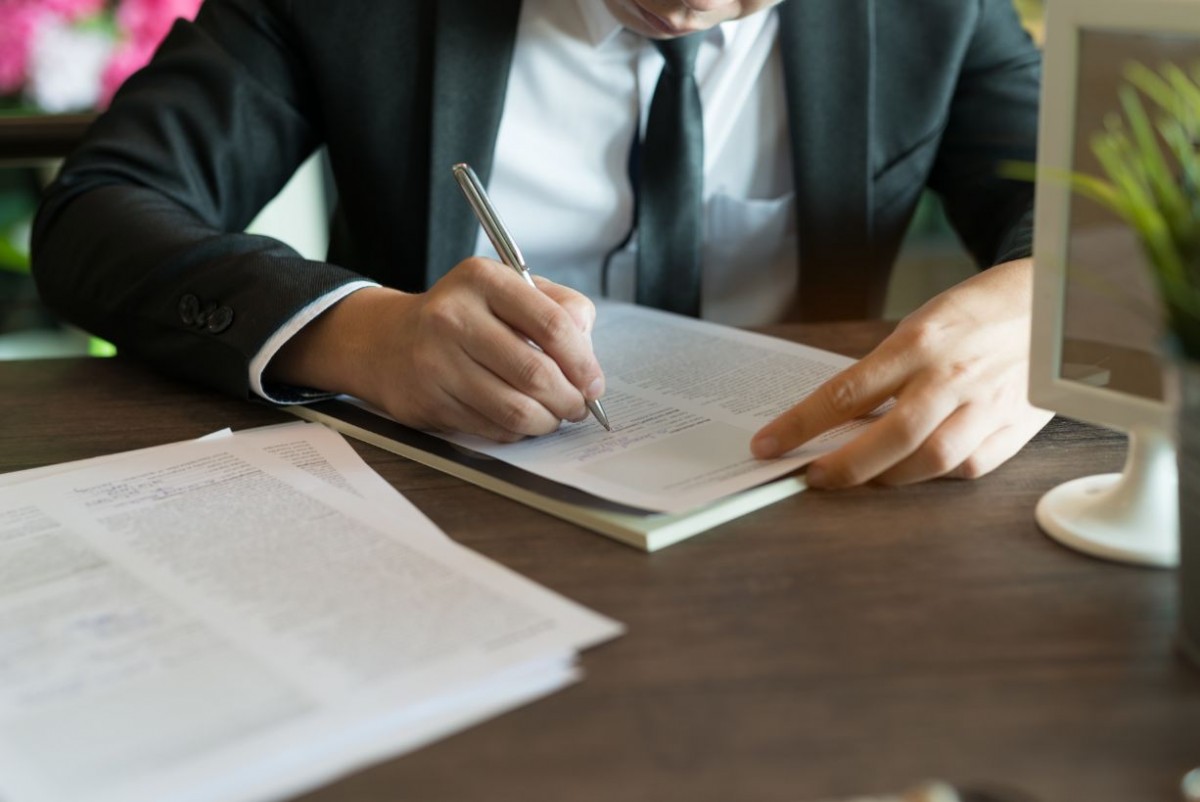 Please don’t misunderstand and think that just because your current assets will pass outside of probate that you do not need a Will. You have no idea what you will own at the time of your death (or even as a result of your death.)

Let me tell you about “Joe”.  Several years ago, Joe came to my office.  His brother had been killed in an accident with an 18-wheeler and there was a wrongful death law suit pending against the trucking company.  Even though his brother died without a Will and had no other family except Joe, it was still necessary for Joe to probate his brother’s estate in order to legally identify  himself as his brother’s heir and to obtain the authority to distribute the estate -- including the proceeds from the law suit.  We filed the probate and waited for the wrongful death suit to reach its conclusion.

Sadly, while waiting for the wrongful death suit to conclude, Joe died suddenly.  Just like his brother, Joe died without a Will.  Afterall, he didn’t “have” anything.  He was retired and living on Social Security and was living in a rental property.  But there was one thing Joes did not realize.

Let me explain. When you die in Texas without a Will, the State has a plan for distributing everything you owned or possessed at the time of your death. This is your estate.  In Joe and his brother’s case, since they died without Wills, the law says that the settlement proceeds from the lawsuit would go first into the estate of the brother who died in the 18-wheeler accident.  Then it would pass to Joe’s estate.  As a result, Joe’s estate ended up with many thousands of dollars in it. And without a Will, Texas said it would go to Joe’s fourteen or fifteen 2nd and 3rd cousins – the legal heirs to his estate – according to intestacy laws.

I knew Joe and I am certain that is not how he would have wanted his estate to be administered. He loved his church.  He considered the people in the church to be his family.  I have no doubt he would have wanted the church to receive the money in his estate.  But because he had no Will, it was distributed according to the plan the State of Texas has for anyone who dies without a Will.